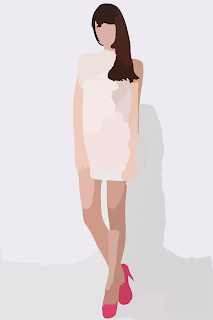 this soon to be first lady has some skeletons in her closet but not the "scandal" you've already heard.i thought it was weird that they would try to pass off such an easily proven lie until I remembered that adolph hitler quote: “If you tell a big enough lie and tell it frequently enough, it will be believed.”