he killed his wife 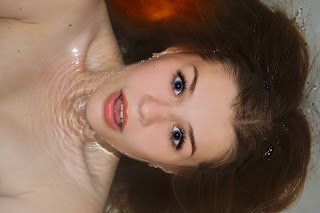 this is a VERY old story but i'll tell it anyway. she was a teenage actress & he was her 1st love(not counting those other actors & director she had sex with before). they got married & when they got a divorce they blamed it on her youth or his acting career.the problem was she found him having sex with another man. fast forward to years later. he says he's changed & she believes him.

they get married again & she catches him having sex with another man again. they have a fight & he kills her. it is all covered up & the police claim it is an accident but there were witnesses(his lover, the hired help, etc). the actor pays some off, gets extra roles plus free rent for others, & the gay/bi lover keeps his mouth closed to save his acting career.
Posted by The D at 7:00 PM