the child star who will soon be killed by the mafia 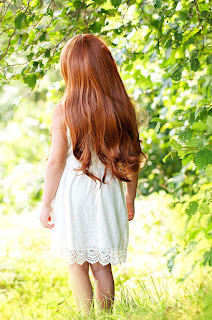 at one time we had mutual friends and I felt SO sorry for this ex child star .they treated her terribly and I decided that I would be her only real friend.we met and she ended up acting like garbage. this actress is a thief, a liar ,a racist , and an instigator .i washed my hands of her .

she grew up in a bad environment watching her dad beat up her mom(to this day she still idolizes her mom even though mom is a horrible person as well). her adult relationships are just as abusive , the bruises tell you all you need to know .

her mother started selling her around the age of 15(hence her 1st pair of implants at that time ). it was easy because she was such a cute child but now she has to do even more to get paid .the drugs numb her and dignity was gone a long time ago .

she met a rich man with ties to the mafia . she asked him to marry her .he said whatever . she claimed to be pregnant ,he said she needed an abortion and that is when the sh!t hit the fan.i don't actually believe she is pregnant ,only trying to get more money before he breaks up with her.