Dallas does the UK 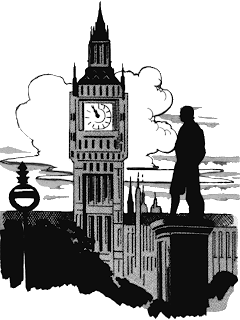 so today I did a top secret reality television show with a famous english "comedian".i said that it would be them making fun of us and laughing at the stupid americans for not knowing who this "comedian" was (and i was right as usual).i used a fake name and filled out the confidentiality form with the fake name and no one checked my id so I could spill the entire episode if I were a see you next tuesday.

trust me,you don't care about any of this.i am only posting this so the 3 of you who watch his show won't be confused when I pop up as a character.i ended up giving him a donald dump trump poop emoji pin off camera so if you see this "comedian" wearing tronald dump jewelry know that he did not get it off of my dead body
Posted by The D at 8:50 PM