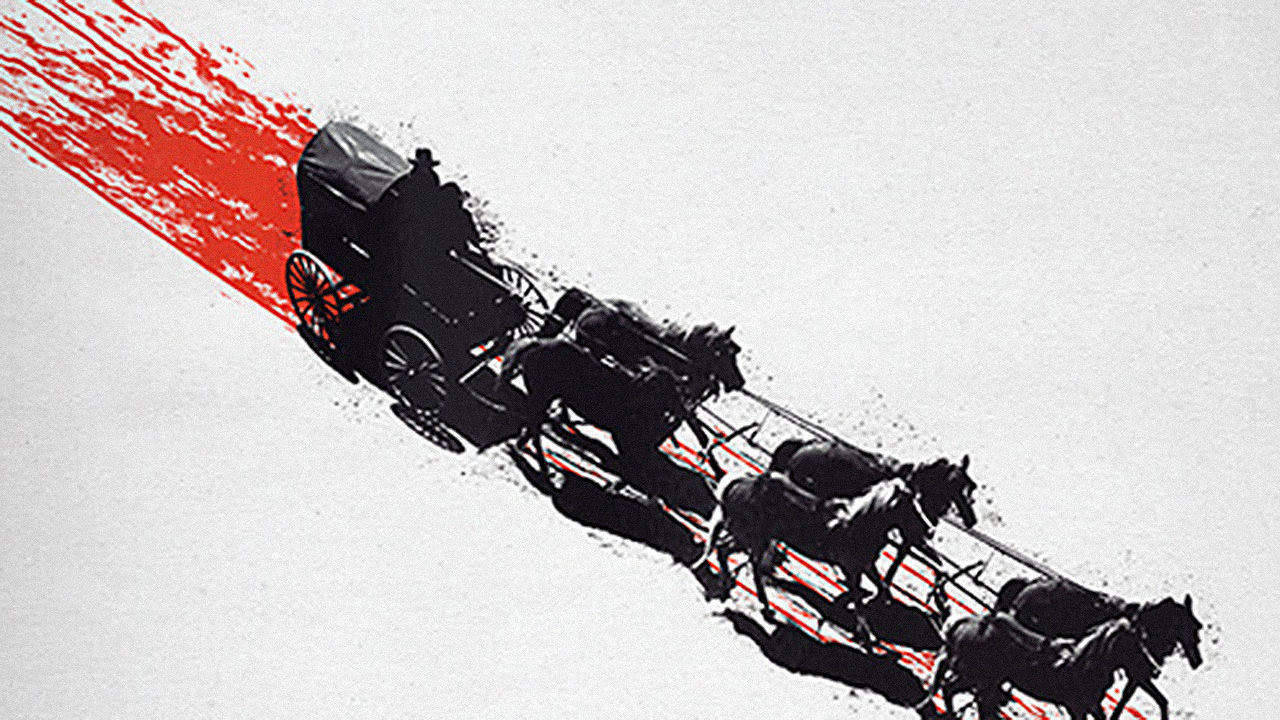 quentin tarantino is probably a horrible person in real life but he makes entertaining movies. "jackie brown" & "kill bill part 1" are two of my favorite movies. unfortunately that cannot be said of "the hateful eight". I started watching it around 2pm & ended it at 6am the next morning. it is a long movie but it felt even longer. its like one of those filmed plays that goes on & on, nothing but talking plus fake blood. the budget for the blood must have been in the millions & how/why they decided to "ugly up" channing tatum I will never know. who was asking for an unattractive charming potato?

its really getting annoying how all his black characters are stereotypes. i know white people love to see kneegrows cooning but it would be nice if he could just stop now. the zoe bell character was very spastic but i'd like to see more of her in a better role in her next movie.i just cant recommend "the hateful 8" unless you enjoy long, boring movies with lots of men beating up women, & racist, tired stereotypes.
Posted by The D at 6:39 AM