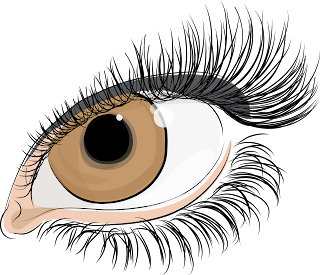 so i've always gotten many compliments on my long ,curly eyelashes.i got latisse in a gift bag once and gave it away,i didn't need it because my lashes were naturally perfect.

fast forward to a month ago.after taking a medication 1/3 of my lashes were gone and the rest were short and thin.i ordered some Organic Castor Oil

to put it in .i used it every night before going to bed. now my eyelashes are longer than they were before the medication and almost as thick.it is a miracle. i've also been using it on my hair for months.its much longer but I think time had something to do with that more than the castor oil
Posted by The D at 5:30 PM

Email ThisBlogThis!Share to TwitterShare to FacebookShare to Pinterest
Labels: review