a legend in her own mind 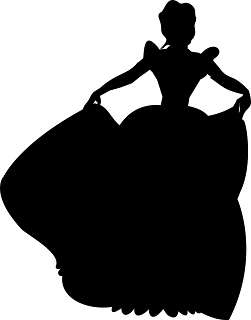 this old hollywood blonde had a life full of forgotten scandals but i'll start with her last husband. i find it funny how a golddigger could end up married to a washed up gigolo. people assume he was born into the aristocracy but he bought that title with money he earned from his high class brothels.i'm sure her ex grandson in law(?) was a loyal customer. from what I heard , mr von azzhole was the boss pimp of that tragic blonde bombshell who died too soon .

at a young age the legend traded her favors for money, eventually earning enough to buy a brand new face and religion. she climbed all the way to the top and married many rich men. she got caught having sex with her stepson but incest wasn't new to anyone in her family. one husband  raped her to produce her only child. the child ended up homeless while the legend lived in beverly hills until the end.
Posted by The D at 7:55 PM