blind item: asians made this vegetable 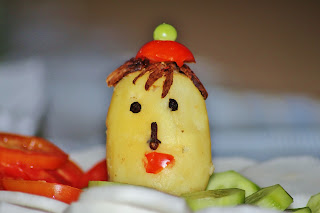 i see a lot of sympathy from caucasians for the vegetable who took his white privilege too seriously.i'm not going to get too deep but I will say that despite appearances this is the outcome his parents have been waiting for.now the problem child will soon be gone,no more worries about bail money and bribing officials. that wasn't his first trip or his first "mistake".someone said he was on a mission like 007 but I doubt it,he went to a good school because of $ not mental ability

update 6/19:heard from a friend that the family went on vacation after they thought he was dead but I guess the media will spin it and the asshole will become an angel while the relieved parents will pretend to grieve.
Posted by The D at 12:02 AM