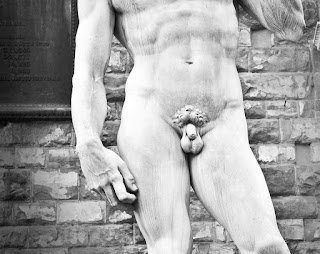 this actor is usually considered "the one that got away" on sex and the city.his character was the male version of her character & people wonder why they broke up.turns out in real life she might have had him written off the show. this thespian thought it was hilarious to rub his erection on her during their love scenes.i can see why she doesnt want to reboot that tv show
Posted by The D at 7:30 PM