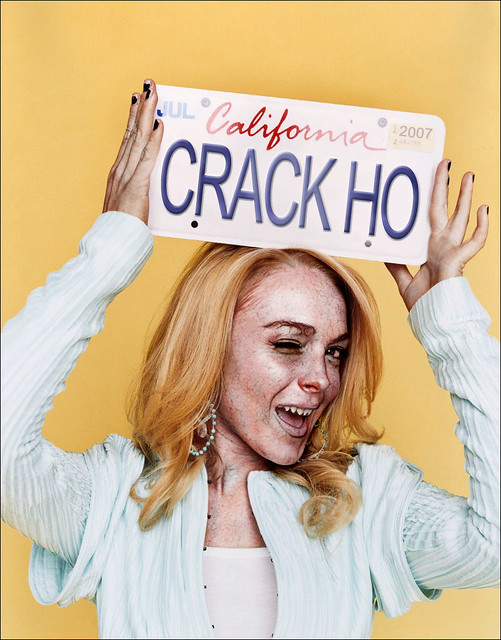 its pretty obvious Lindsay Lohan was abused as a child & her parents dgaf about her well being.for someone who was so rich & famous she had a rough life but that is no excuse. if she were black she wouldve been cancelled the 1st time she was caught with drugs but since she is white she will continue to fail upwards & get MANY opportunities to work in the entertainment industry(even though she was never talented & looks 20 years older than her real age).

to promote her new reality show, she decided to insult victims of abuse(as if she wasnt one herself).

hohan on abuse & sexual harassment: "You make it a real thing by making it a police report. I’m going to really hate myself for saying this, but I think by women speaking against these things, it makes them look weak" thats bizarre. pretty sure she never contacted the cops after she said her last fiance Egor beat her.

"You have these girls who come out, who don’t even know who they are, who do it for the attention". hmmmmmmmmmm, sounds familiar

“I had a fight with my ex on this very beach. What did I do? Nothing”.i guess she just called herself an attention seeking weakling

Email ThisBlogThis!Share to TwitterShare to FacebookShare to Pinterest
Labels: donkey of the day