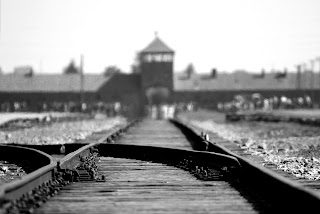 so i was talking to an american born asian man who grew up in los angeles.he told me that he couldnt understand how trump was elected plus arguing racism was nonexistent in the north until trump.

let that sink in

usually i hear only white people telling that lie so it took me a while to recover from the shock.i told him that as a minority the fact that we are surrounded by racists* should not be new news. of course he defended them(dont all buffer races?) & that made me sad/tired. its 2019 & i really should not have to explain white supremacy at this point.

* a little detour while i elaborate on the part in pink before the #notallwhites start emailing me: if you uphold white supremacy in any way, you are a racist. the end.

anyway so i calmly explained how in the south people would call me a n!gger to my face & in the north they would wait for me to leave the room.i told him about how in ww2 californians decided to put their american born japanese neighbors in concentration camps(of course, he had no idea that happened).funny enough texas has a HUGE population of germans yet i'm 99% sure there was no american concentration camp for them. he had no reply to that & its fine.i really do need less stupid people in my life.
Posted by The D at 9:19 PM