that time dallas almost had sex with an incel 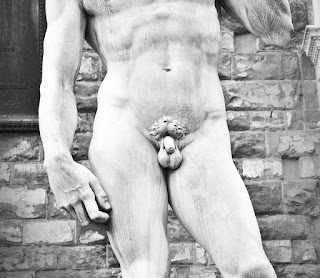 so i meet this guy & he is GORGEOUS,one of the most attractive men i've ever seen in my life, could easily be a male model.my first thought after seeing him was "i hope i dont mess this up before we have sex".

i tried to explain to him how sex was not the most important thing in the world,how only talking/thinking about sex would turn off the majority of women(who did not want to be treated like objects).i suggested he go to a prostitute since it was obvious he wasnt looking for companionship or love & just trying to "get rid" of his virginity.he was upset. how dare i use logic & reasoning instead of just allowing this complete stranger to pump & dump! i asked him what his therapist thought & he basically just repeated the advice i'd told him.he said he'd been going to therapy for years but it wasnt helping.of course he blocked me soon after. i wouldnt be surprised to hear he'd shot up a church or kidnapped a woman.

i'm sure he blames his virginity on others
Posted by The D at 7:00 PM