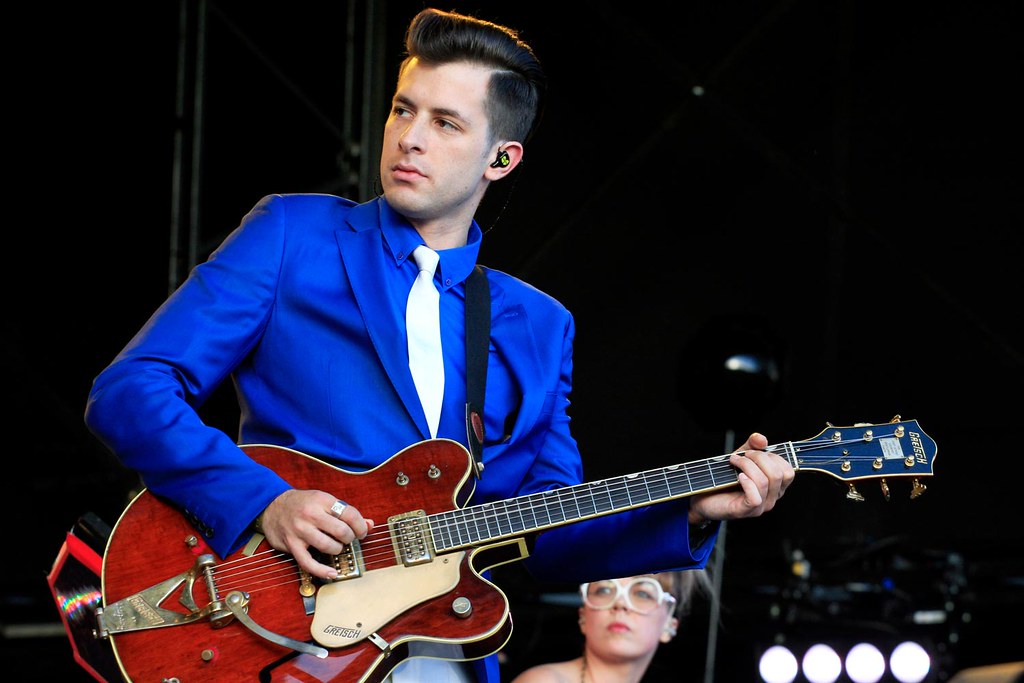 so i've had a crush on Mark Ronson since forever. his sister samantha gave me the googly eyes a couple of times but unfortunately I am VERY straight. i went to the party and my only goal was to make out with Mark Ronson. he was awkward but his thighs were calling me(still regret not seeing his bottom but i'm sure i can imagine what an english white guys azz looks like). someone said that he was married and that made me frown.

about 12 people came up and said i looked amazing but the D owns a mirror so I wasn't surprised. mark never said it so I frowned some more.i have another sexy european millionaire on deck so don't cry for moi just yet. i ended up taking some OOTD pix but since this blog doesn't pay the bills they can wait{kanye shrug}.

yesterday I was thinking "why haven't i seen simon rex lately?" and lo and behold he came up to my future husband mark to say hello. simon is another old crush despite the pron and terrible blonde hair dye.

mark played a lot of rap/classic r and b but the place was 99% white and it always disturbs me to see white people dancing to rap.i'm pretty open minded but white people getting "crunk" always gets a no from me.i was wasted and it was time to go home