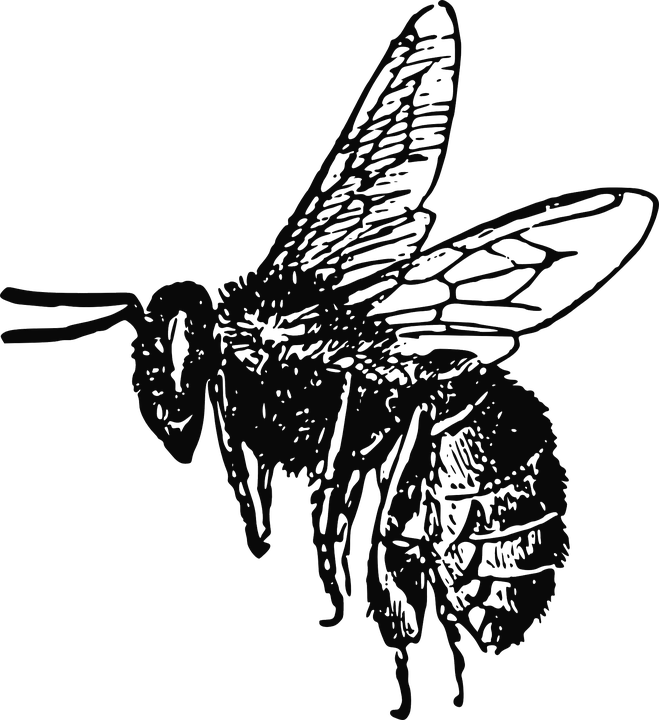 i'm SLIGHTLY drunk so this might be painful to read

invite says party starts at 7pm & to get there early.7:20 & we are still standing out front. "celebrities" are being let in while we stand there watching.i am literally the most famous person there, which is sad.

i read all the emails sent before because i'm a nerd.when i got there they were taking reservations for the dinner. cool. whatever. we give our names to the hostess around 7:30,the 1st seating is at 8:15(supposedly).we are standing by the hostess the entire time.they let in randoms,asking us to move over. 8:15 goes by, 8:35, 8:45, we are told the next seating will be in an hour unless we are investors or scheduled online(that is one of the MANY lies we were told by pr women/hostesses because there was no way to schedule that online but whatever).we are not investors so we wait standing in line.they continue to let in randoms around us(who i know & are definitely NOT investors).we still wait patiently.a security guard says we cant wait in line 2 minutes after the hostess says we need to wait in line because their list/wifi is down. he makes sure everybody moves out of the line. ok

eventually everybody pushes towards the dinner area. we are butts to nuts. i'm sweating & wearing chanel but its fine,i'm a survivor.i came there with a full stomach but its the principal at this point.i was told the year before meghan trainor had a concert but no such luck this year.just bs & lies for 2020.they hand out half cooked cold sliders(why are white people SO obsessed with raw meat?????).i ate it despite being disgusted,i hate to waste food.it was a valentines party but most of the hot guys were gay & with their boyfriends(i ended up dancing with most of them later at the gay bar on the other side of town).we finally push our way inside the dinner area when the hostesses are distracted(i have no idea what time but definitely later than the 9:30 we were promised multiple times). to be fair, the actual dinner food was one of the best meals ive ever had even though it was supposed to be shared(im guessing they ran out of food by that time. the "shared salad" was literally 3 pieces of lettuce & "shared ribs" were 2 small cubes of meat.i left before dessert so i have no idea how tiny that was).my alarm was set for 10:50pm which is when i left for the gay club(dont ask).

olivia culpo was supposed to be there.she is not important enough to be googling but im guessing she is the white woman who was there for 3 minutes & wore that white dress that BARELY covered her ass. if so, good job? she literally did nothing but im sure she was paid handsomely for the "effort". anyways, i need to sleep for frieze tomorrow.
Posted by The D at 1:51 AM